The lecture is dedicated to interpreting the penitentiary research conducted by Francis Lieber in the early 1830s from the standpoint of political science’s disciplinary history. 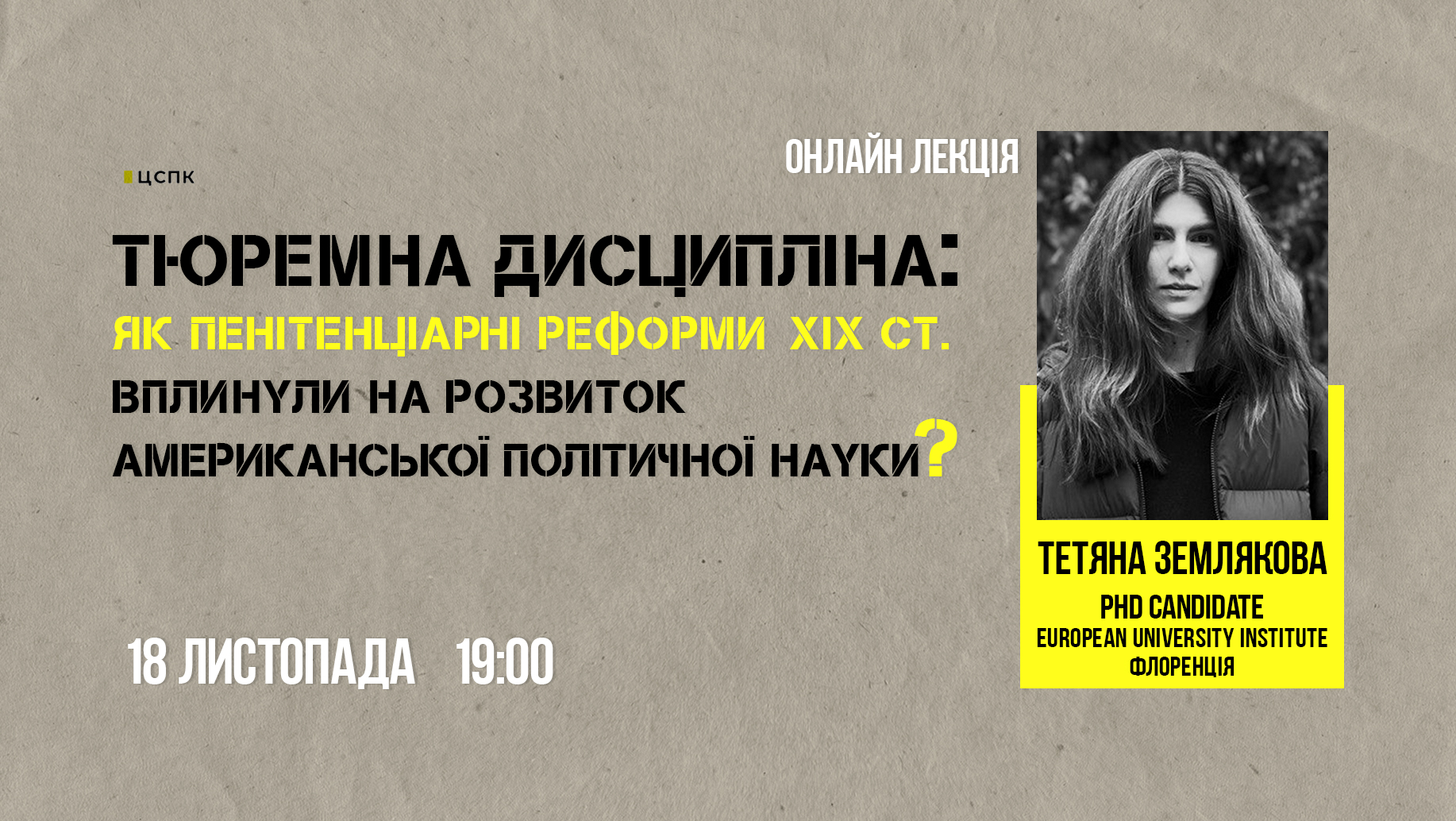 The emergence of political science was facilitated by several intellectual innovations that simultaneously emancipated the study of politics from an old-time collegiate moral philosophy and arranged a new order of such study suitable for a modern research university. These innovations were the distinction between state and government, the historicization of government, and the application of the historical-comparative method to study historicized government. Through the analysis of Lieber’s early works, the lector will demonstrate that the named intellectual innovations were devised to deliberate penitentiary reforms in mid-century America and examine how the concept of the state, which modern political science committed to studying, reflected the organization of American prisons.